Get a younger, fresher look with age-defying Botox and Dysport from Face-Time Aesthetics. It is used to treat wrinkles caused by the contraction of muscle and smooth lines. Most people see an improvement in only a few days.

What are BOTOX and Dysport?

Botox was the first in a group of drugs called neuromodulators and Dysport was developed later. Botox, Dysport and other drugs in this group block signals from nerves that cause muscles to contract.

Once the drug wears off, the nerve returns to normal activity and so does the muscle. More than 1 million Botox and Dysport treatments are given safety each year. 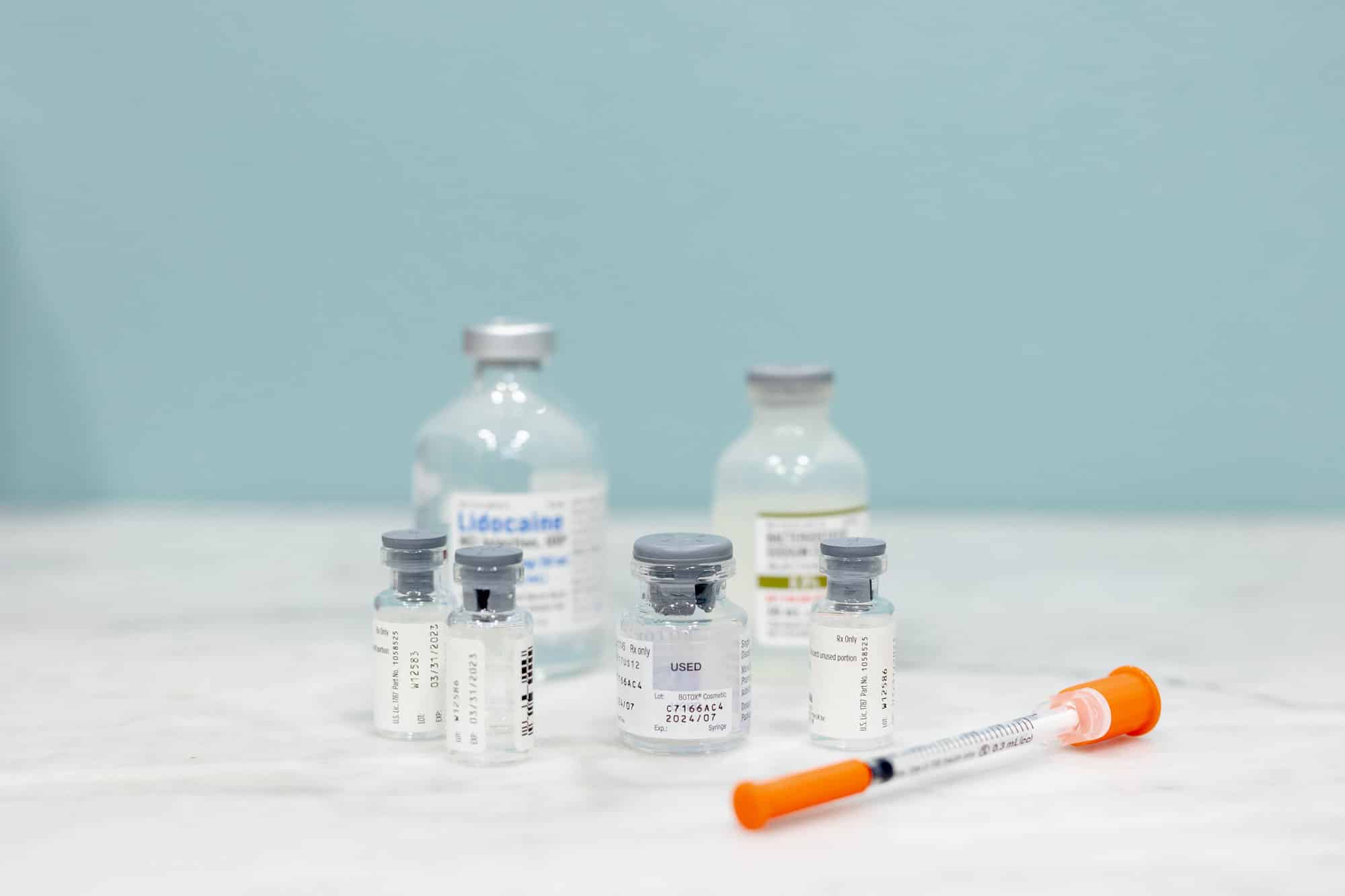 Do the injections hurt?

The injections do sting a little. We use a tiny needle and precise techniques, so most people tolerate it well. Let us know if you are needle-phobic, so we can make special arrangements for you.

Where can I use Botox and Dysport?

We use Botox and Dysport to treat:

Botox and Dysport may also help with:

How long do results last?

Most treatments last about 3–4 months. Your results will depend on your dosage, the area treated and your metabolism.

How long does the treatment take?

The procedure is quick. Once we develop your individual treatment plan, the actual injection process takes 10–15 minutes.

How soon will I see results?

Botox and Dysport may start to work within 3–5 days, but peak results typically take up to 2 weeks.

Will Botox or Dysport make me numb?

No. Botox and Dysport do not affect your sensory nerves. You’ll still have a normal sensation on your skin.

Will I still be able to make facial expressions?

We prefer to use Botox and Dysport to calm down muscles, not to erase your individual expression. People will still know if you are happy or angry. We want you to look like you.

Do Botox and Dysport do the same thing as Restylane, Juvederm or other dermal fillers?

No. Fillers work by adding volume to your skin. Botox and Dysport work by stopping nearby muscles from making the skin wrinkle. We often use Botox and Dysport in combination with fillers for the best results. Learn more about fillers.

I bruise easily. What should I do?

Avoid medications and products that increase the risk of bruising, including:

You may still experience bruising with the injections. Allow 10–14 days for any bruises to fade. Pineapple juice and arnica montana may decrease the duration of bruising.

Are there people who can’t have Botox or Dysport?

Yes. You should not have Botox and Dysport if you are pregnant or nursing. Botox and Dysport are not recommended for people with certain neurological disorders, including myasthenia gravis, ALS and Lambert-Eaton syndrome.

Do any creams work as well as Botox and Dysport?

Not yet. Products are being researched, but no FDA-approved product is currently available. Most over-the-counter creams are not nearly as effective as Botox and Dysport.

Call to schedule your consultative appointment.